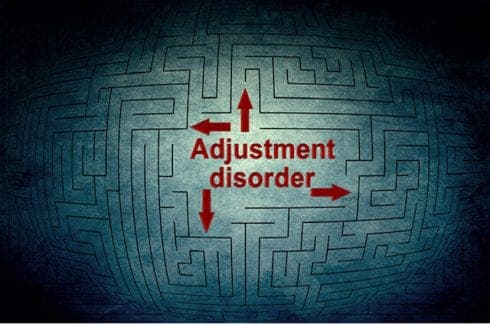 When I first came across this particular ‘disorder’ it was one of those times when I truly believed we could all be diagnosed with some disorder or another. Of course adjustment, or change of situation can be difficult, but can it truly be classed as a mental health disorder?

Whilst I don’t necessarily subscribe to the medical model for all psychiatric conditions, I have come to realise, since living in another country that adjustment disorder is extremely prevalent, and potentially very dangerous if not treated correctly.

From a previous experience, I dreamed for years of living in a hot climate in Europe, and bringing my daughter up at a more gentle and slower pace with longer daylight hours. I imagined I would transport my UK life to Spain and I would work, learn the language and integrate into the community. That was 16 years ago, and cutting a long story short it didn’t work out like that. I had to return back to the UK, but it was definitely the best and right option. I had not approached the move in a sensible and fully informed way.

I came back this time with the benefit of hindsight. I knew that jobs were scarce and that I would need to retrain in a career that I could take with me. I knew I had trouble learning languages, so I had to accept that it was not going to be easy to integrate into Spanish culture. I accepted that it has quite a transient community, so making long term friends can be a challenge. To begin a new life in another country it is quite important, I think, to make connections with people who speak your native language, if only to negotiate the necessary paperwork to get you started.

So what is adjustment disorder exactly? According to the book (DSM5 psychiatry.org) which is used to classify mental health disorders by medical professionals, adjustment disorder is defined as: ‘the presence of emotional or behavioural symptoms in response to an identifiable stressor(s) occurring within 3 months of the onset of the stressor(s)’ (American Psychiatric Association, 2013 ). So for example, if a person moves to Spain and within 3 months and their emotions and behaviour begin to change and stress, depression or general anxiety related symptoms occur, it could be as a result of adjustment disorder. However, most of the time, the symptoms disappear within 6 months.

In the UK we might go to seek out help from our GP initially if we were experiencing stress as a result of life changing events, such as divorce, a house move etc, we might then be referred on to a therapist. 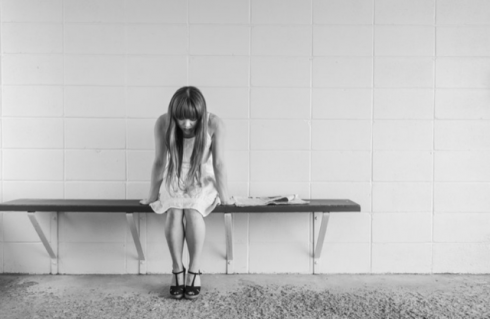 But where do we even start in an unfamiliar country? For one thing, counselling and psychotherapy is not practiced in Spain by Spanish mental health experts, nor is it even recognised as a profession. The Spanish very much use a medical model and if you were suspected of being stressed, anxious or depressed it is very likely that you would be given an appointment with a psychologist or psychiatrist. You might then leave with a handful of psychiatric medication and possibly a mental health diagnosis to go with them. Believe me, getting labelled is far easier than you might imagine. Having that label subsequently removed is another matter altogether.

To me this is all very alarming, because whilst I agree that medication and mental health labelling are helpful for some people (in time and after other interventions have been exhausted), is it a good option from the outset? I don’t believe so. For example, if the symptoms of adjustment disorder occur after around 3 months and then settle down after 6, surely it is not the best idea to put someone on psychiatric medication for something that might right itself after 12 weeks. 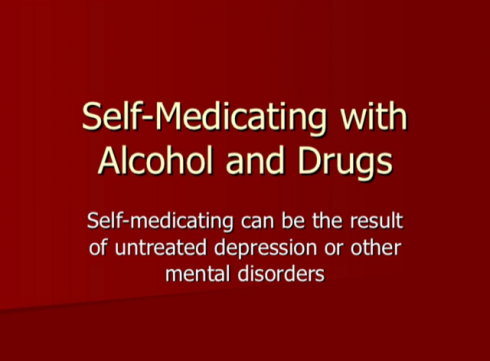 Another danger of adjustment disorder is the temptation to self medicate for the symptoms. You find yourself in a new country, in an area that is a holiday destination and you are lonely. Why would a local bar not become a place to meet up with potential new friends and acquaintances? But what about when that becomes a habit? I would imagine that 3 months of drinking every night, whilst it might not necessarily make someone an alcoholic, it would certainly lead to habitual drinking and the potential later on for an addiction to develop. It is a known scientific fact that alcohol is a depressant, so therefore it figures that the symptoms of depression could also be exacerbated.

Perhaps as alarming is the person who tries to do the right thing and visits a Psychiatrist because they are feeling low, lonely, and sad due to trying to integrate into a new country and culture. They are then quite likely to be given medication that can be either highly addictive, or will take 6 weeks to get into the system before results are measurable. These medications when taken with alcohol can be extremely dangerous and potentially life threatening. So the potential for a comorbid addiction and mental health issue to exist becomes increasingly higher. 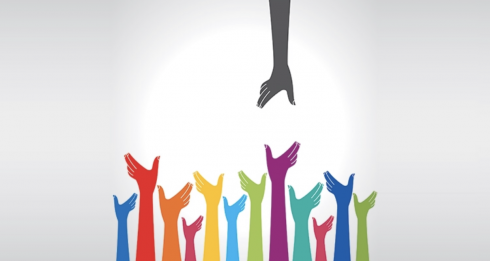 What should you do if you feel depressed, anxious, lonely, isolated or stressed due to the adjustment of moving here? Or perhaps you know of someone who is displaying symptoms of struggling with such a big life change? As a therapist I am reluctant to give advice but I would suggest that the first port of call be to reach out to people who have been here for a long time and live lives that are very conventional. This is a holiday destination but if you want to live here it will become your home, not a permanent holiday. Don’t seek out friends in bars, by all means go to bars with friends but don’t be fooled into thinking long term meaningful friendships might be formed there. Give yourself and others some time, I would say a minimum of 12 weeks to find your feet and to begin to establish a safe network of acquaintances.

Reach out to good people. Costawomen (costawomen.com) for example has many members who have lived here in Spain very successfully for lots of years. There are endless meetings and forums whereby women can help, advise, signpost, meet up for coffee, lunch etc. Reach out and talk to people, you might be very surprised to find that a lot of them might have experienced the exact same situation as yourself. 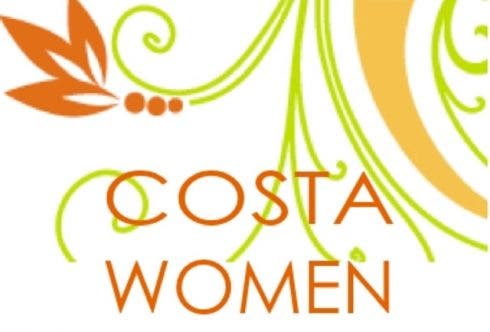