Me and My Shadow

Have you ever walked into a party, been introduced to somebody and taken an instant dislike to them for no apparent reason? Or maybe started a new job and the sound of a certain voice can leave you cold, but you have no idea why? Theory has it that you might have just met your 'shadow self'.

Jung defines the shadow side of a personality as:

'a moral problem that challenges the whole ego-personality, for no one can become conscious of the shadow without considerable moral effort. To become conscious of it involves recognizing the dark aspects of the personality as present and real. This act is the essential condition for any kind of self-knowledge' (Carl Jung 'Aion' 1951). 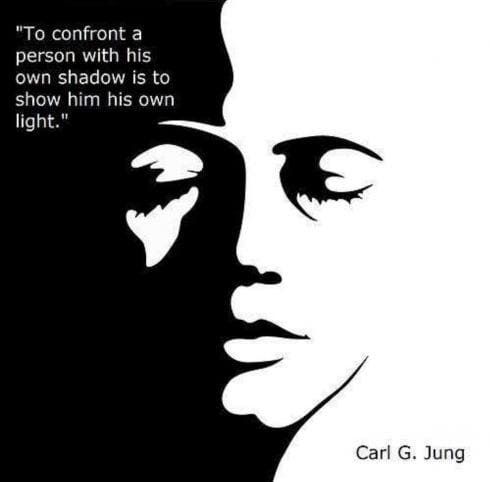 So how might this shadow self manifest itself in daily life? Often this shadow presents in very negative ways such as, a tendency to judge others, particularly on impulse. Pointing out our own insecurities as a flaw in another and being quick to temper, particularly if we see the other as subordinate to us.

Perhaps we might go into victim mode for no apparent reason, or find that stepping on others so that we can achieve something we want is an acceptable practice. An unacknowledged bias or prejudice, such as keeping up a pretence of not being racist or homophobic for example, when deep down our shadow side might well hold these biases. What about the person who feels so enlightened and self aware that they try to save others and help them to become as enlightened as they may think they are. This is often referred to as a Messiah Complex (highexistence.com).

Arguably one of the most recognisable and well written descriptions of the shadow side of a personality could be 'Strange Case of Dr Jeckyll and Mr Hyde', Robert Louis Stevenson's 1886 novella. This was published some time before Jung posited the shadow side theory. Stevenson's well known story focuses on the dual aspects of one persons personality. It is seen as an inner struggle between good and evil: 'the main thrust being that of an essential inner struggle between the one and other, and that the failure to accept this tension results in evil, or barbarity, or animal violence, being projected onto others' (Sanford, John A. Evil The Shadow Side of Reality. Crossroad 1981). 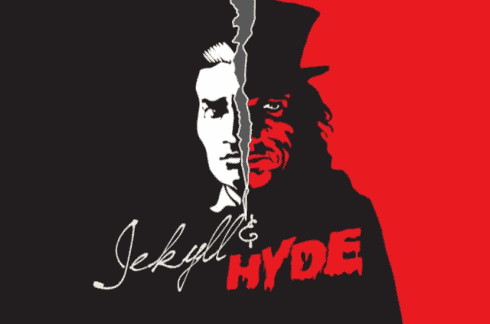 It would appear that some well known philosophers have been aware of the duality of the personality for centuries. For example, Plato explained this duality thus: 'there is in every one of us, even those who seem to be most moderate, a type of desire that is terrible, wild and lawless' ('Republic'. Plato 380BC).

Many years later, Frederick Nietzsche wrote in his book, 'Thus Spoke Zarathustra', about the innate fear of animals that is bred into humans. He further goes on to write that the animal we potentially fear the most is the 'beast within'.

So whilst it might be uncomfortable to accept that we all have a shadow side, it is perhaps comforting to know that this is a perfectly normal part of human psyche. By acknowledging the parts of ourselves that we don't like, this may in turn lead to a deeper understanding of who we are, why we act in certain ways and an acceptance of the fact that we are not all enlightened beings. In fact it might lead us on to a path of becoming more enlightened and self aware.

Below is a video which goes further in depth about the Jungian shadow.